Cyclone Nisarga was a tropical cyclone that hit the border of Maharashtra. It started deep in the Arabian Sea. The India Meteorological Department predicted that it would hit the coastline of Maharashtra. Amidst the COVID-19 and many other issues, Nisarga was yet another blow to the country. Let’s have a look how it went down. In addition to that what changes are about to come in the climate. 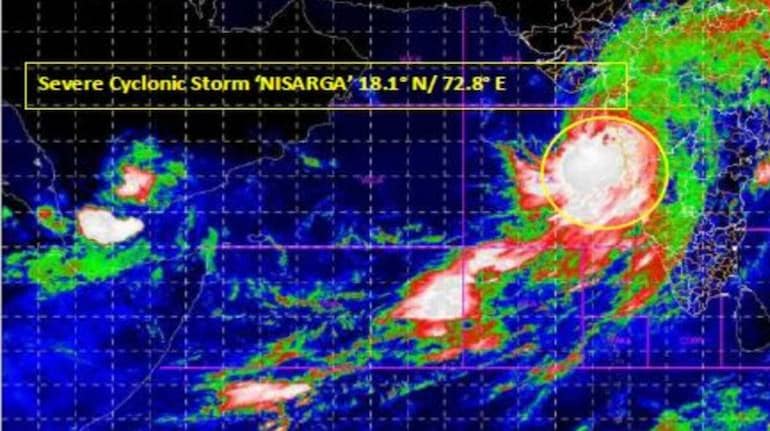 The Formation Of Cyclone

Cyclone is named Nisarga according to the list of formal names generated by all countries. The naming of cyclones in the Indian Ocean began in 2000 and a formula was agreed in 2004.

Cyclones around the world are named by Regional Specialised Meteorological Centres and Tropical Cyclone Warning Centres. There are a total of six RSMCs and five TCWCs, including the India Meteorological Department. This name was next in the list after Amphan. Moreover, it is suggested by Bangladesh.

Effect Of The Cyclone Over The Week

During 31 May 2020, an area of low pressure developed over the South Eastern Arabian Sea. As a result, on 31st it remained as a well marked low pressure area over the same region. On the early morning of 1st June it strengthened into a depression over east-central and south-east Arabian Sea.

Two people lost their lives due to rain-related incidents caused by the cyclone’s effect. In addition to that, six injured themselves. Other than that, the anticipation ended in relief as the cyclone weakened. Madhya Pradesh saw the effect as rainfall along with the other northern states.

Does Keanu Reeves have no plans to get married?

SppExtComObjPatcher.exe: Is it harmful for the computer?

Marvel: The Most Powerful Avengers [Spoilers]

What are the options if you did not score well in...